At CCTE this year, I attended a presentation by the UT Computer Writing Lab on using Google Maps for research projects in composition.

Then I read this on Poynter Online:

“[Ho] has been waiting for signs Google would bring Street View to Taiwan, but finally couldn’t wait any longer. So, he spent a few days making his own street view panoramas for National Taiwan University’s campus.

“It turns out March is the month when the Indian azalea bloom, so he decided to take his street view photos along the famous Royal Palm boulevard. Steven took the time to not only take 150 panoramas, but also process his KML [Keyhole markup language, which is to Google Earth what HTML is to Web browsers] so it looks and acts just like Google Earth’s Street View imagery. He also added in some 3D buildings for the campus and the palm trees.” 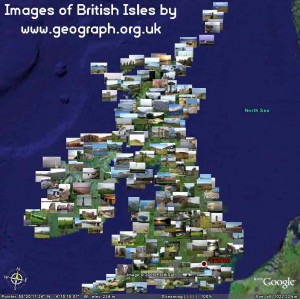 Since I am having to teach my students how to type, I am not sure I’m going to be able to implement the Google Maps research project anytime soon. But it is a cool idea.