Exactly what have I been doing to get my publications up, since I need those for many jobs? 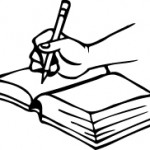 I wrote and had published an online review of a book of poetry from a small press. The review had two grammar errors in it. (Oops.)

I wrote three articles on themes in Benjamin Franklin’s work. I heard they got them, but haven’t heard if they are going to use them. They may not be or they may be and just not have told me yet. The book was supposed to come out three years ago, but they were still collecting articles until New Year’s of this year.

I wrote an article on Gulliver’s Travels. Though the proposal was accepted, they turned down the article, with no clear indication of why. I think I know, but I could be wrong.

I wrote an article on missionary women and their reproductive lives. That’s due at the end of the month, but I sent it off two weeks ago. (Hey, I was ahead on something!)

I wrote a creative nonfiction piece on growing up in the south after desegregation. It turned out (though I didn’t know it) that I had been in a very significant area. We’ll see if the work is what they were looking for. (They wanted it asap but once they received it they said they’d read it in a few weeks and get back to me in a month or two. That was after offering editing help.) 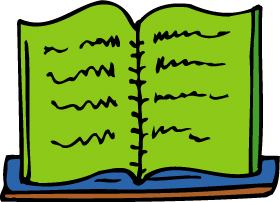 I am writing a chapter for a book on American history.

And I have a book contract for a book due October 1. I’ll be busy with that this summer.

I turned in a proposal for an essay on Jane Austen this summer. It was accepted, but I don’t know that the essay would be and I’m going to be very busy with the book. We’ll see. Sometimes having two things to get done helps get both of them done and sometimes it doesn’t.

That’s a lot of work to be doing/have done since last Thanksgiving.

I wish I had more to show for it.

If I could get very efficient, there are about ten more places I might be able to get published. The problem is, of course, that you have to write the thing and then see if they want it.

I even found a place that will publish the book I want to write. I decided, though, that I would finish up my commitments before I make any new ones.

That will take me a while.