I am collecting a few examples of poor emails for rhetorical analysis in freshman composition.

Wazzup? girl tell me what we have to do for Friday bcuz I take 3 claeses and wrk 15 hrs/wk and I dont have time 2 git to a comupter to look n e thing up I rlly like your cls bcuz your funny well let me know cuz im a rlly gd stdt and need a A in youâ€™re cls.

By a male student to his female professor. 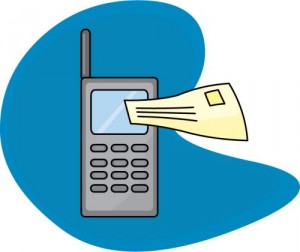 I can think of several things we could say about that email.

It’s not the content or the standard refusal-to-be-literate-in-emails errors that make this a classic, it’s that the subject line said: “hey teach!” 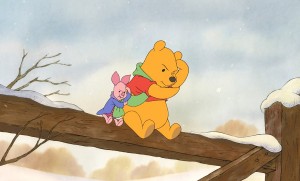 The phrase “please reply as soon as possible” was noted as not being very audience aware. However, it was also noted as common in business in a CYA sort of offering. So what should I teach my students to do?

You don’t actually know me, but my boyfriend, StudentX, is in your CourseY. I would just like to apologize for the fact that he was not in class on Monday. He did something really schetchy this weekend and I sort of punched him in the face. He was too embarassed to come to class with the black eye, and it was my fault–although if he hadn’t done it neither would I–and I’m sure he’ll be in class on Friday.

Please note that the problem is not the salutation. The student in particular is identified clearly. What is the problem with mended drum’s student’s email?

what’s up sherry
i left my test in the back of the classroom. i was hoping you could pick it up and give me comments on it and also maybe make a study schedule for me so i know how to improve.
i know ur busy so thanks

Alas, some student had to write that.

4 thoughts on “Examples of Poor Email”