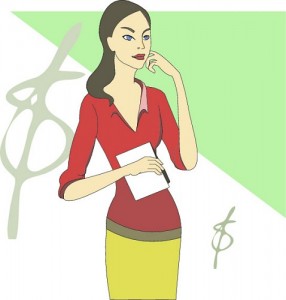 The new Census Bureau report on income is out, and the New York Times has some interesting analyses. Here are a few of them summarized:

For the first time since the Census has been keeping records, median income is less than it was ten years ago. And even though the top quintile of workers’ incomes increased, the decrease in the other four quintiles was significant enough to make the median income in 2008 less than it was in 1998. In short, the rich have gotten richer, and everyone else, poorer.

In terms of the relation between family income and SAT test scores, the Times analyis shows the statistical relation a monstrous direct correlation (.95). This same correlation, by the way, can be found in any set of state test scores for elementary school children, too.

Many people will think this means that the SAT equates to income. But it doesn’t. The truth is that the more money you have, the more invested you are in education. Also, the more money you have, the more educated you are likely to be. If I am rich and well-educated, my children will also have a head start on education because they will have heard lots more words and seen people reading. Reading and vocabularly puts students ahead immediately.

This can be overcome, though. A student who has poor language skills can become an excellent speaker/reader through perseverance. But the student has to want to overcome the issues. Support from their family to do so would help as well.