I have a thing about not quitting, even when it is obvious to everyone, even me, that I should quit. I hate to do it. That’s not how I was raised and it’s not how I want to be. 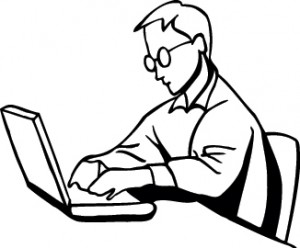 But I just received an article back for a fourth revision. The editor has been amazingly good at holding a newbie’s hand and I think versions 2 and 3 were significantly better for his input.

Now, however, he wants me to revise the article to say something other than what I wrote it to say. What he wants me to say isn’t the point I wanted to make.

I think I’m going to have to let it go.

I appreciated the help he gave me to improve my article.

I am so sorry to have to quit. I hate quitting. But I just don’t think the chance of being published (in a good high impact journal) is worth writing a different paper… Or that’s what I was thinking till I wrote the parentheses.

Is it savable? Can I say what I want? Is it worth editing it again for an opportunity?

I can’t say what he wants with the article I wrote. I might be able to write the article he wants, but not in the time available. 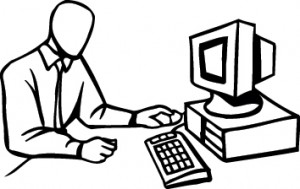 Maybe I will look at it again in the morning and, seeing it with fresh eyes, be able to at least pare down some of the verbiage of my personal style.

I woke up this morning and realized that the reason the editor thought it should be the other article is that I had a quarter of the article I sent him that was actually on the second topic. So I went off on a tangent and he liked the tangent better. Even though the deadline was November 1, I sent the article back again, minus the quarter off topic (and with a fixed spelling error–I had left out a vowel.) and asked him to consider it. I also told him, quite truthfully, that I am working on the second article now. I hope he accepts the work.