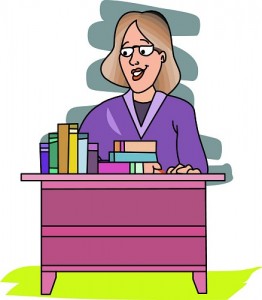 An interesting study is discussed in The Chronicle, When Adjuncts Push for Better Status, Better Pay Follows, Study Suggests is about exactly what its title says.

If adjunct faculty members want to improve their working conditions, they might be better off focusing less on bread-and-butter concerns and more on securing their place at the table, a new study suggests.

The study, being presented this week at the annual conference of the Association for the Study of Higher Education, examined 30 North American colleges at which full- and part-time adjunct faculty members had gained benefits or some other improvement in their workplace. It concluded that adjuncts had made the most progress at colleges where they tried to transform the campus climate to be more inclusive of them, rather than simply fighting to change one employer practice at a time.

But the most revealing and/or painful part of the article, from my point of view, was this:

Ms. Kezar said she was surprised at the extent to which mobilization was hindered by adjunct faculty members themselves, many of whom had absorbed the negative images that full-time faculty members had of them and did not think they deserved better working conditions.