reading versus interpreting
All interpretation is turned into reading.

In conjuction with the last words, Samson’s decision to go with the messenger seems to indicate Samson as a spiritual reader.

revolved around Samson,
just as in Paradise Lost Jesus revolved 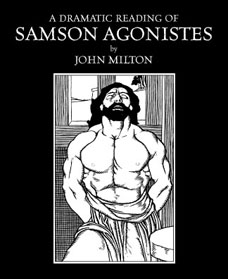 Samson becomes…
obeyed “as reason was”
sudden understanding that God may dispense with (him?) changes Sampson’s mind

Samson cannot warrant that he will return, but he says he will do nothing.

“of his own accord” = step in faith

S’s comment on reason does not mean he is rational in this example.

S’s retirement comes at the end of his life. (Hainsworth seemed to indicate his retirement is with his death. Why not his time as prisoner?)
“barbarous haircut” punny 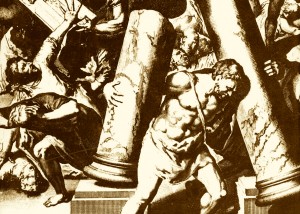 Samson thinks upon his fault.
Must not quarrel with dispensation.
He may feel what he cannot know. (Gorgias?)
Samson’s reason allows him to follow God by confronting himself with his own design.

Both women are described as storms/winds/boats.
“breath of heaven”
Women may serve God’s plan without their understanding.

Holy Spirit… reading as if true.
Should I teach Samson Agonistes in Maymester?
The folks last night seemed to think I should cover the full time period of British literature, even though I only have three weeks.

Anna Nardo
“And the Disenchantment with the World”

Philips was a professional writer before there was such a thing.
(Really? How does one do that? I mean, if he was, then there was.) 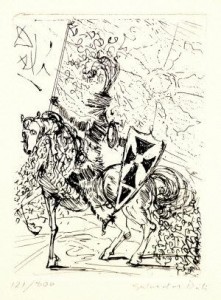 Philips translated Don Quixote.
(Gentleman Magazine commentary on the translation says “a very singular book, and ought not to have fallen into the oblivion it has”)

“now made English according to the humor of our modern day”
(Perhaps he was doing an adaptation as is now done with films?)

A chapter in the disenchantment of modern England.
DQ’s system says he’s got evil wizards after him.

Cervantes was licensed by the Spanish Inquisition.
Milton rejected the Catholic experience as “paradise of fools”
Milton’s faith was wholly rational.

Philips was raised rationally.
Saw DQ as a way to parody Cath and Prot.
In his DQ, Philips ridicules DQs beliefs as equivalent to Catholic sacramentalism

Philips says censoring books = martyrs
both are burned
If romances are burned as incredible (not believable), then saints’ lives should also be burned since they are also incredible.

Philips directly mocks the Quakers, specifically the frenzies of Hannah T? (prophetess of 1650). 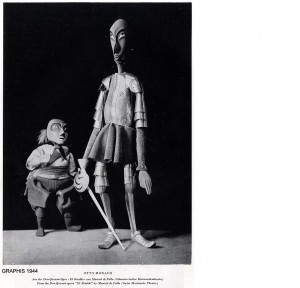 Cervantes suggests “real life” is configured by stories.
The story DQ lives draws others into his stories.

“happily ever after” is spoiled by mocking
the narrator mocks the fairy tale ending.

Cervantes created a metanarrative on decorum and the failure of decorum.
Philips never questions what is real, not even decorum.

story of Philip’s translation is the story of DQs failure of decorum
already in the actual novel as “sequel,” but Philips left this out.

Addison made Paradise Lost (PL) accessible by showing PL in relation to Aristotle and others.
unified readers of diverse ranks, education, and politics
the epic glorified the English language and therefore glorified England
Addison added (showed?) the linguistic uplift which made English equivalent to Greek and Latin.

PL printed with Addison’s essays as commentary for 50 years.

Powell and Steel had mutually ongoing increase in their work, a false argument.
For example: Steel prints a letter from the sexton complaining that his ringing of the bells has been taken by the populace as time for puppets. 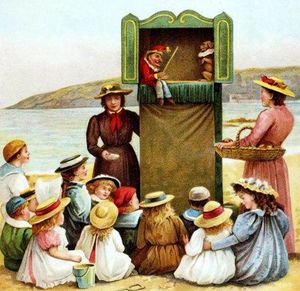 Dryden and Milton scholars concur that the opera was never perormed… BUT it was performed the night the discussion of the original came out, on a puppet stage.
Spectator No. 302, Friday, February 15, 1712, qtd in Lewis, 255:
“At Punch’s Theater in the LIttle Piazza, Covent Garden, to Day and to Morrow, the 15th and 16th of this instant February, will be presented an Opera call’d The State of Innocence, or The Fall of Man. With a variety of such surprizing Scenes and Machines, particularly the Scene of Paradise in its primitive Station, with Birds and Beasts and all its ancient Inhabitants: The Subtlety of the Serpent in betraying Adam and Eve; a diverting Dialogue between Signior Punchanella and Madamoiselle Sousabella Pignatella, and several other diversions, too long to insert here.”

Dryden’s opera requires flight regularly, something that would not work at the time on the stage.
However, the outrageous stage directions worked well for a puppeteer.
(Does this mean Dryden meant for it to be a puppet show all along?)

Addison’s criticism of the work was that Dryden made Satan the hero.
determining who was the hero
Dryden’s Satan was flat.
the hero is Punch and Punch played Adam.
“I know because I think” = Punch humor
Both the educated and the uneducated would have gotten the presentation.
They just would have gotten different levels of humor in the puppet play.

Addison must negotiate between classical educated and unlearned readers.

Performance of Dryden’s opera was held at Powell’s puppet theater. 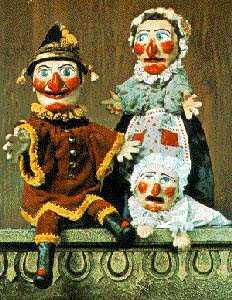 Dryden didn’t know Powell.
Powell did not present the work till Dryden was dead.