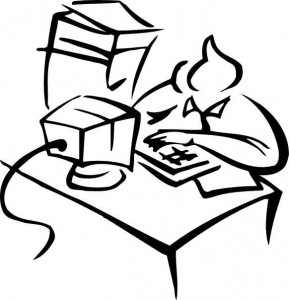 Spring Break only exists for faculty and students. The staff are still on-campus and working.

That turns out to be a good thing for me.

Yesterday morning, while working on yet another job application, I received two phone calls.

One was a follow-up to the phone interview I had last week. They want to meet with me a week from today for a face-to-face interview. All right!

The second was for a phone interview for another position. They want to talk with me two weeks from yesterday. I will actually be at my other college and talking on the cell phone for that interview. I hope I can get phone calls on my cell inside the building. I definitely need to check on that.

That means that I have:
eight applications out
two phone interviews
one f2f interview
made it past the first cut on one more (They requested more documents.) 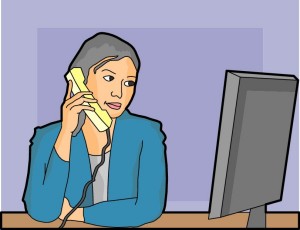 I had really expected to hear from one school last Friday, since they said they would call. However, their situation is in flux.

They have two positions available now instead of one. However, they also have to have administration approval to hire for the newly opened position. So they could have put off calling me because they decided not to interview me for the first position, but do want to talk to me for the second.

I also applied for a new opening at another school yesterday. That was their date for beginning to look at applications, though the opening had only been on the site for three weeks.

I have no idea how long it will take to hear from them.

However, for the first interview set:
application 1-13
phone interview 3-09 (I was the last to be interviewed via phone.)
f2f 3-23

It would be really nice if I had a full-time job next year.