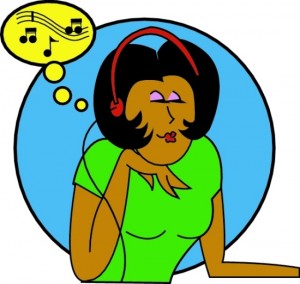 Why Don’t Students Study Anymore? is a Chronicle article on the studying practices of students in 1961 and 2009. Those studying in 1961 studied, on average, 10 hours more than four-years-to-graduation students today.

Over the course of a four-year college career, that would add up to something like 1,500 fewer hours spent hitting the books.

[A]ccording to the authors, the difference can’t be explained by the fact that more students have jobs or by the fact that the makeup of the student body has changed since the sixties. From the paper: “The large decline in academic time investment is an important pattern its own right, and one that motivates future research into underlying causes.”

In other words, we don’t know why.

The folks in the comments have some good ideas though.

Do any of my readers have another good answer for the difference?