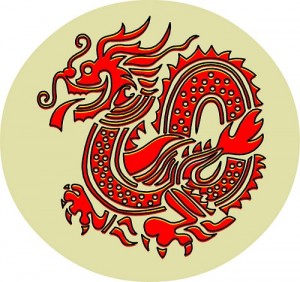 wife wanted to the Far East
Hemingway’s celebrity status allowed to go; allowed access
spent 100 days: going to, being in, and leaving China

existentialism= need to go there and experience it for yourself

Hemingway met with Harry Dexter White, worked for government
US government wanted H- to spy for them.

1 full year before Pearl Harbor.
neither prepared for trip
state room, like our trip to Alaska in size, separate beds
only one good day on the ship
“proceeded with the movement of a dolphin”
stayed in Honolulu
saw but didn’t speak with Edgar Rice Burroughs
apparently H- was jealous
Burroughs was born in Oak Park, just like H-
published Tarzan when Hemingway was 15.
Elmo Lincoln starred in Tarzan when H- came back from WWI.
Burroughs became the official war correspondent on the Far Eastern front.
1920s-1940s Burroughs outsold Hemingway, Fitzgerald, and X all together

stayed at Hong Kong Hotel
H- talked to people about opium dens and brothels
H- dealt with it well
His wife didn’t. She thought it was dirty. People spit and hawked on the ground. She thought that was gross.

Emily Hahn (China to Me) and husband General Boxer
W. Langhorne Bond Wings for an Embattled China
president of Chinese National Aviation Co.
CNC not pressurized, not heated
toilet empty hole
I Flew for China was written by Royal Leonard, their pilot.
He had an ability to fly in rough weather.

stayed in a hotel where the bed = two wooden planks
wife sees through an imperial viewpoint- all dirt, dirty
saw Nanhua Temple, which is still there
rode a Chris Craft powerboat- 9 people
slept on roped beds on the deck

He wanted to be called Hunter of Wolves, in Chinese.
What they called him was Big Bright Ocean.

did NOT meet Mao TseTung

He had to stop before finished. There was a lot more work than he had time for. I think he did get 30 minutes.

This post was put up late, due to a family emergency.