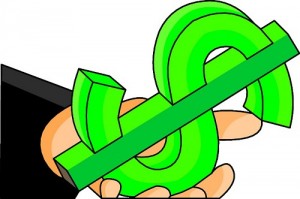 The Chronicle of Higher Ed‘s article on The Economy and College Admissions caught my attention. As an employee of a college that was mandated to return $7M to the government over the last two years and $11M over the next two, I’m watching anything which might save my college and my (full-time but contingent) job.

As a parent of a student rushing to finish the early admission process at the college of his choice, I was particularly interested in this:

One technique for bolstering yield, early decision, is used by 18 percent of surveyed colleges. Of those, 65 percent reported accepting more early-decision applicants this year.

And at colleges that offer early decision, there is a gap between admission rates for students who apply early and applicants over all. For the 2009 cycle, 70 percent of early-decision applicants were admitted, compared with 55 percent of all applicants to those colleges.

So, I guess I’ll be editing an essay for the application process sometime today. Early deadline: November 1.