Dirk Vanderbreke, Friedrich-Schiller U
“Comics as a Counterdiscourse of Cultural Memory”

Literary studies have dominated the discussion.

Artists were less interested in personalities than in their physicality. (ancient art)

Astrid Erll “Historical accuraciy is not one of the concerns of ‘memory making’ novels and movies; instead they cater to the public with what is variously termed ‘authenticity’ or ‘truthfulness.’ They create images of the past which resonate wtih culutural memory.” in Literature, Film, and the Mediality of Cultural Memory. 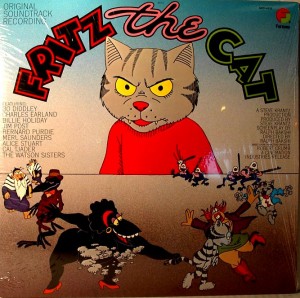 “A metaphor, because it is an erroneous statement, conflicts with our expectations. It releases, triggers, and stimulates our predisposition to detect error and to take corrective action. … It preempts our attention and propels us on a quest for the underlying truth.”
Don Swanson, “Toward a Psychology of Metaphor”

comics turn issues into subjective metaphors
Most mainstream publishers towed the line. They were considered trivial and trash. On the other hand, they accepted the morality of the Comic Code. Changed in the 1960s, when comix came in.

A couple of perspectives have not changed much. Women are derrieres walking away, not people.

Octobrianna
Faux Russian political pornography. Accepted in the US because of the political aspects.
Became popular figure.