artist:
Her place as an artist. A woman who is not allowed to write.
11 entries as diaries
“methodically examines and critiques the paperâ€™s design and quality”
broad statements about womenâ€™s limitations 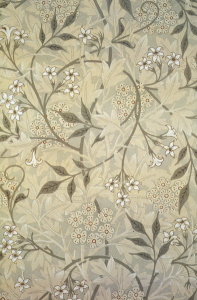 protest of yellow journalism and implications:
Hated Ambrose Bierce. He wrote â€œpersonal attacks on women journalists.â€
Problems with William Randolph Hearst dynasty because reporters â€œexploited her as an object of scandal in the gossip columnsâ€ (Edelstein 73).
Edelstein, Sari. â€œCharlotte Perkins Gilman and the Yellow Newspaper.â€ Legacy 24.1: 72-92. The Project Muse. Web.

“Wallpaper, regardless of its poor design, isnâ€™t usually considered ‘sinful,'”
Newspapers at the time (and now) “revel in sex scandals, divorces, â€œexcessive illustrationâ€ and overblown headlines (Edelstein 74).”
Sensational novels were called yellow because used yellowed paper which was cheap to produce. (Edelstein again)

rhetorical parallels: â€œlooks to me as if it knew what a vicious influence it had!â€ (397) 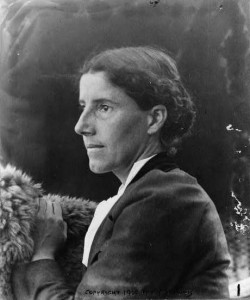 Audience response:
strict rationalism and his fear of imagination
Janeâ€™s child imagination and her indulgence of it

We learn that she is significantly more ill than her husband ever understand. Husband disregards the illness is that he is not home.

covering up mental illness still too

Sharon Klander– The house is an old asylum, which is why it hasnâ€™t been rented. Maybeâ€¦ beautiful rooms where families would look but the upstairs rooms where they were kept.

One thought on “CCTE: Gender and Literature- Yellow Wallpaper”