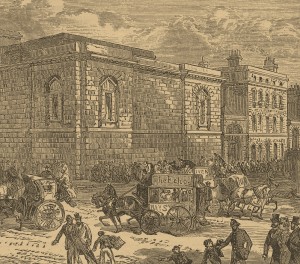 Steven Michael
â€œIntimately Known to Us: Disguise and the End of the Newgate Novelâ€

emphasis = Â presenting criminals “as they really are”

“Carlyle says economy is a mutual hostility through fair competition in Past and Present (146).” 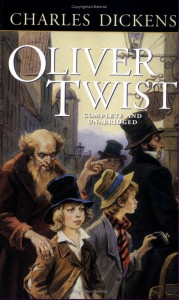 â€œDickens had hoped that his readers would appreciate — the point that Oliver, having resisted evil, had come to the end of his progress and had obtained his just reward. The problem is that the novel makes Oliver’s reward a matter of little concern. â€œ 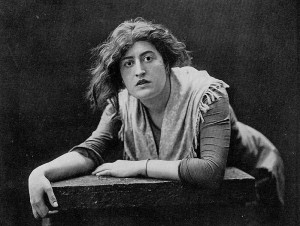 not because virtuous but incomplete virtue

No one moves from virtuous to jaded in a straight even trajectory.

â€œfailure to turn these figures into complete human beings” (Colby 152).
Colby, Robert A. Thackerayâ€™s Canvass of Humanity: An Author and His Public. Columbus: Ohio State UP, 1979. Print. 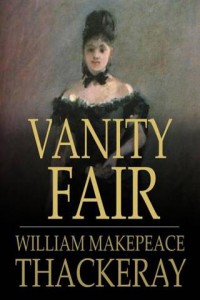 Thackeray picks on Dickens because the public believes that Dickensâ€™ characterizations are real; the problem is not that they are realistic but that they are NOT realistic, but still have melodramatic elements and improbable virtues that criminals would not deal with.

Thackeray says he is going to paint â€œreal criminalsâ€ and Vanity Fair is a balanced assessment of what a real con-artist criminal is like. He assumes that he has undone the Newgate Novel.

He reshaped the assessment of criminal character. Did what he sat out to do, which was to change reactions of the general culture.