Cheryl Clements
“A Complexity of Vision” an essay, part of a series of essays, which will evolve into a memoir.

This is a live blogging of the session. These are notes and no where near as well written as the actual essay.

wrote fiction in master’s, while teaching
When 9/11 happened, I was inspired to write an essay about the event. This essay was published in the Houston Chronicle.

I’ll never know how much money exchanged hands when John and I married.
“after months of negotiations and the ratifying of our own Geneva Conventions”

The bride was macabre …

We announced we had decided to breed: Older Father, High Risk Mother

Marlena born = early, angry, and slate blue.
She … found the middle finger most persuasive, and pointed it at us.

If the doctor’s didn’t act fast, I would have a stroke. 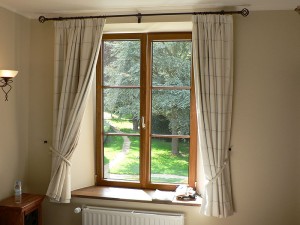 turned away to stare out the window
no point in many things
a medical student stepped between me and the room window and asked me, “How are you today?”

wished that I could do hiss

forced into playing a different hand
Where fate isn’t determined by the chance consumption of a sandwich.

My FIL was voted most popular by a special education student.
“There’s a tick on your head, Mr. Schaeffer,” Lance said.
… Horace felt for the spot, a mole on the top of his head.
Dr: “Lance = right” 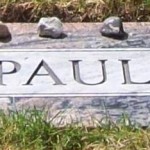 Between the three years of cancer, John would tell stories of grampa
take them to milk the cows.
My job was to keep a safe distance from the ongoing tragedy for Marlena’s sake.
When I timed it just right, I could schedule my weekly trip to my brother’s grave, so she would sleep.

Every evening John would sit by his brother’s side… Once back home he’d sit on the porch and I’d stay inside…
One night I went to John’s spot on the porch swing.

For fifteen years…
I’d sat with him on the bluff around the Brazos river.
We’d held hands as we watched our daughter yawn on an ultrasound.
Before the better, there had been one evening, I had stood beside John. He held me steady. By all appearances I had prepared myself for the worst.
But when John most needed me… I had sequestered myself with a little girl who sees only flowers.
I went to Tommy’s hospital room the next afternoon.
“I want to talk to Tommy,” my lips cool with the lie.
Moved a chair between the hospital bed and the window

In Texas, rain doesn’t come just because it is invited. It doesn’t come until humidity… has weighted down our souls. 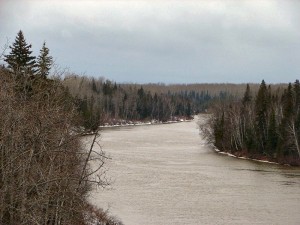 Four hours later John called from the hospital. Their grampa Schaeffer, lantern in hand, had come for Tommy.

Tommy was now with his grandparents.
“Tommy’s dead?” Marlena asked. “Tommy crossed the lake?” Yes, I told my three year old.
Who am I to correct her image of heaven?

Fiction, in its mercy, is unlike life and unlike death. It must make sense.

My friend on the corner, if I could see him again, I’d stop to pay my respect … to the complexity of vision.