Roman-related:
While the Roman era was pre-medieval, there were some tweets pointing to interesting Roman-related issues.

Isn’t it amazing how far afield Romans (and/or their money) went? 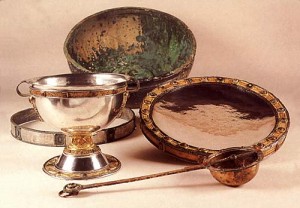 Medievalists.Net article on the same topic: Excavation of an early medieval settlement and other sites at Dromthacker, Tralee, Co. Kerry 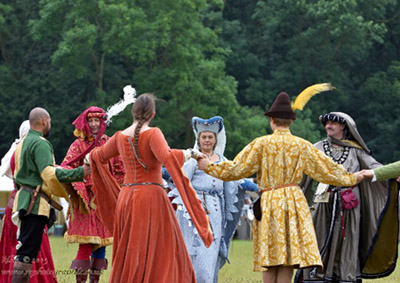 A source for finding fairs 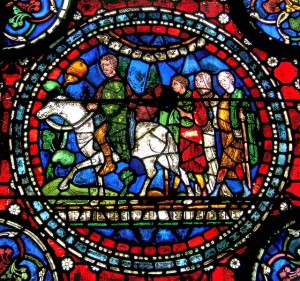 Medieval and Christianity:
The Pagn Influence on Christian Art in Ireland is from the Journal for Undergraduate Research. It’s well written and has nice illustrations. Going to send it on to a friend who is taking students to Europe next summer on Christian art study.

It was tweeted from medievalists.net, but the original site had all the pretty pictures, so I just linked to it. 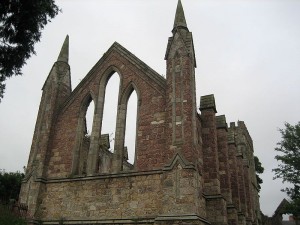 Wisdom Literature in Early Ireland, this is the original paper. The Medievalists.net publication of the same information.

Matters of Time: Manipulation of Memory in Early Irish Hagiography from Medievalists.net. At the original site, in a PDF without the pretty picture Medievalists.net added. 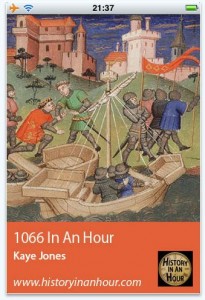 Questionable Content:
1066 in an Hour, available at the app store.

The whole History in an Hour website. They have iPad apps.

One thought on “Medieval Tweets, Posts, and Other Related Materials”