Harry Potter and the Journey’s End: J. K. Rowlingâ€™s Use of the Monomyth in the
Harry Potter Series
Antoinette Winstead, Our Lady of the Lake University 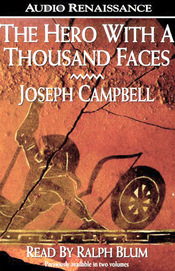 literally clashes into his life, brings greeting, takes him from the Dursleys
learns of his fame
on to Hogwarts, Gandolf equivalent Dumbledor, supernatural mentor/teacher
Dumbledor is considered by many as greatest wizard = threshold guardian
pushes Harry, prepares Harry for encounters with Voldemort
Ron Weasley and Hermione Granger are also helpers.

Harry is ready to cross into the unknown, over the threshold into the alley.

each book presents a series that has multiple trials, each has one trial 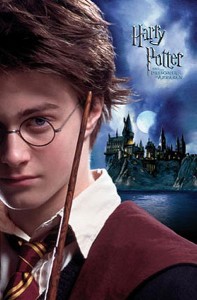 Sorcererâ€™s Stone = call to adventure
first of those who will test him – > Snapes and Malfoy
reception of celebrity is one of his many trials, keeping him isolated

belly of the whale = crucial stage in the heroâ€™s journey
must face himself, must abandon all, must be abandoned

Harry must let go of his mourning over Cedric. Accepts his role in Siriusâ€™ death. (Really? I donâ€™t remember that.)

must confront his other self: one flesh, Voldemort doubled the bond between Harry and Tom Riddle, making them â€œfraternal twinsâ€
connection = achillesâ€™ heel

allowed to return to his life

Relationship of time and living and dying. 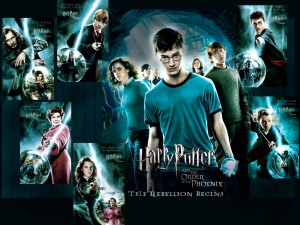