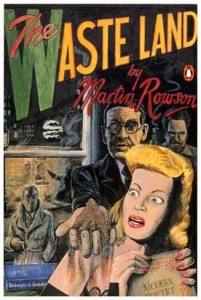 Teaching Intertextuality and Parody through the Graphic â€œSupertextâ€: The Case of Martin Rowson’s The Waste Land (1990)
Kevin Flanagan, University of Pittsburgh

allusion approach is the whole focus of my work

How Graphic Comics Work and What They Mean
donâ€™t run the same current of the original text, classic realist novel is good at what it does, but it isnâ€™t what the graphic novel is doing

Fascinating idea:
notion of the supertext
ideal type of the genre
structure the entire course of reading around tropes and ideas and culture that is referenced in the graphic novel

not useful to teach this in a version approach

If you are saying itâ€™s a supertext, looking at the first text that it is based on is ridiculous.

given a preliminary amount of information, clues, students can reverse engineer Rawsonâ€”a detection of their own 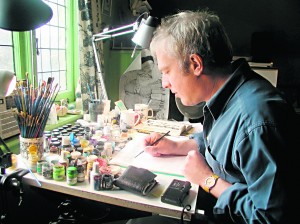 two panel page, got to London,
fantastic sections of â€œwandering around citiesâ€

dramatizing the distinction between parody and pastiche