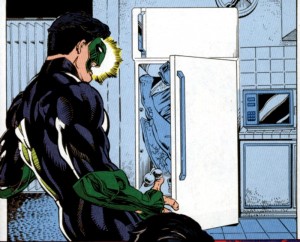 for the â€œmassesâ€
taste is hardly an aesthetic activity, but rather an exercise in cultural power

Academics tend to look down on the genre of comics (so have to say graphic novels). 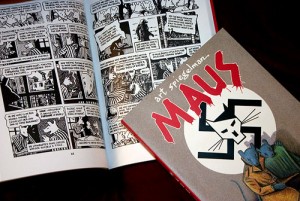 The groundbreaker: Maus
cover itself grabs
talk about so many different things new historicism, post-modernism, feminist theory
lack of women voices in the book

other academic disciplines are accepting

does not diminish intellectual content, replicates the visual aspect of our brains

Batman is wearing a kilt
the comic culture
popular culture and academics
movement towards legitimacy (so he admits itâ€™s not legitimate?)

The Hulk â€“do students know who that was?

perception of the genre at an academic conference, having the comics for sale
had the movie stars from various films

Why this perception? Because there are pictures. Not 500 pages.

Overcoming the perception doesnâ€™t take long because the students are engaged and recognize the visuals.
How they consume information has changed

the coining of the term, Green Lantern- catalyst for him to become a hero, his girlfriend has been stuffed in the refrigerator

because of this moment, how often does this happen in a very male dominated genre

What does this say about men and young men? consuming and presenting 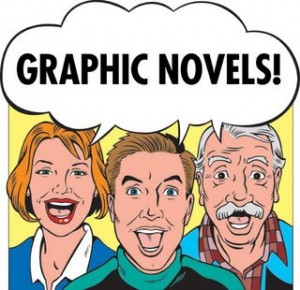 Literary trope of using death, injury, or depowerment of female comic book character as a plot device, usually to provide the ethical motivation for the male superhero to whom the victim is connected and/or further cement the hatred between hero and villain.

Women have little to no voice, esp. early in the genre.

What can we learn from this? What does this say about men? action movies?

In Maus, husband and son talk of mother. Mother committed suicide. Journals were burned by her husband. New wife is a â€œgold-digger.â€

Woman is introduced to further the action of the male.

Supermanâ€™s first love falls off a bridge and he canâ€™t save her.
Gwen Stacy in Spiderman
Linda Park in The Flash

Can you think of more in popular culture?

Why is this happening? Art imitates lifeâ€™s ideologiesâ€”needs to examine them.

always about the men, women are secondary/sex

Art imitates lifeâ€¦ some people think gender is not a relevant issue anymore. 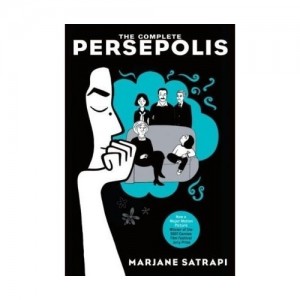 Especially the anti-theses
Persepolis, She is the plot. She is the main point.