Understanding Visual Argumentation
Shuwen Li, presently at University of Arkansas-Little Rock, but she will be in the PhD rhetoric/technical/scientific program at University of Minnesota beginning in the fall.

Pre-presentation:
I was a bit intrigued/concerned. Li is going to be presenting on this topic at SCMLA, in a panel for which I am chair/organizer. I realize that people give the same presentation at multiple genres, but the overlap of audience at PCA and SCMLA, especially as PCA is in Texas this year, will be significant.

Having talked to her about her presentation though, I am happy to report that she is going to be presenting the theoretical ideas (at PCA) behind the practical techniques of employing visual argumentation within technical communications/writing courses (at SCMLA).

Presentation:
Interesting visual to start. Fve guys hanging from a clothesline, eating watermelon, with the number 5 after them. Browns and oranges primarily. imayday

Then the computer disconnected again. This will be a problem. She is relying on the tech significantly because of her topic (as she should, I think).

Picture of little girl and a pony yelling at each other.

born in a culture of images, not sounds 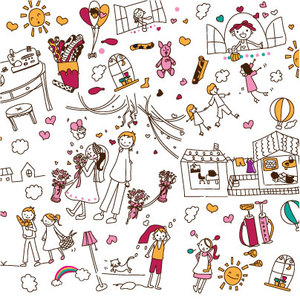 In tech writing, started thinking about the tension between words and pictures.

1996 criticized
same year someone else

What are differences between visual and verbal argumentation?
verbal can use visuals, but not main argument
visual =

Visuals
are indeterminate
are unable to construct argument
cannot negate.

visual argument: claim-support pattern
-quotes, but they were too intricate for me to copy and even to understand. Clear speaking, but quiet. Thereâ€™s a mic, butâ€”as happened oftenâ€”people donâ€™t know how to use them effectively. 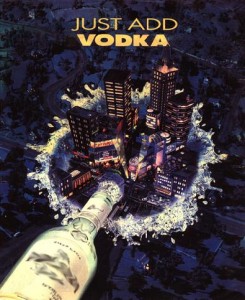 Cultural symbols?
1. emotional appeal
2. psychological appeal
3. quick revelation of the thought pattern of the author of the image

For me, visuals last longer than words.

Visual arg: persuasion or psych manipulation or what?
How much control do audiences have of visual argumentation?

Interesting question and I would really like to think about this. Some say that the audience is significantly involved in the ads. I am not sure about that either. Visuals can make the audience think. Of course, that assumes that the audience thinks at all. Iâ€™m sure that many people do not. I taught my sonsâ€™ visual rhetoric as a representation, claim-support argument, all their lives. Which means that I have a philosophical and deep basis in the discussion on visual rhetoric. Which I did not realize. Interesting.

Appeals can be used in visual rhetoric:
pathos, An Inconvenient Truth with polar bear 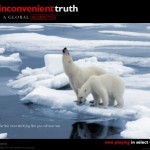 ethos, An Inconvenient Truth with Gore on front

logos, An Inconvenient Truth with an industrial plant spewing pollution

Audience
Focuses on symbols that add argument and dissonance.
Can construct arguments.
Rely on their understanding, individual judgment.