â€Exploring the Phenomenon of Self-Representation and Identity Performance in Social Networking Sites: A Typology of Facebook Profile Picturesâ€
Macey Freudensprung, The University of Texas at San Antonio
Working on paper at beginning of thesis. Very much in beginning.

interested in performance of social identity
draw on studies of how fb profiles have shifted
communal space, individuals perform a specific self based on previously est social roles and expectations
interested in the pictures

Overview:
background info on history of photography
formulate a framework of the type of photography
brief discussion on neuroscience to explain facts behind my arguments
create a system of categorization (female images(
pleasure and play in images

thesis: systematic order of a semiotic typology of female pictures

Ways of seeing
Fleckenstein
Gunther Kress
1. make the change to another self or body to be photographs
2. remain in a state of constant awareness in regards of how to attract the attention of the viewers
Tulley: female fb members are fully aware that images are viewd by mass-audiences, choose images that are viewer-friendly and will represent them in an appealing way

Ellis: When I maintain my fb pg, I select a me to project to the world 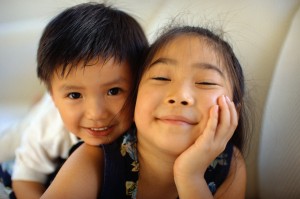 Typology:
Mother
–represents herself with a picture of her children instead of one of self

Professional
–genre of images that display the member as a working woman, career driven 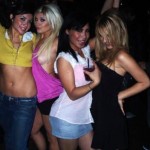 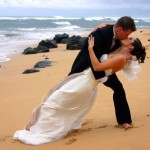 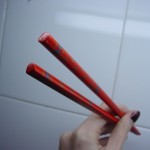 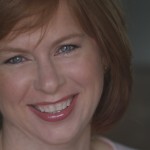 pleasure and play:
not a lot of research on images, research has been all done on text
talk about the idea that the members play with the viewers and the viewers play back

Hum: certain online performances may be not be equally enjoyed by the viewer

hint at rhetorical strategyâ€”picture is not preserving a moment, it is for creating a fb, change in technology changes rhetoric of picture in terms of immediacy versus holding on to somethingâ€¦
How does that go into our everyday lives?

albums, taking pics to go online, not trip preservation, but so I can say something about myself

developing more into source of ego and self-aggrandizement, want to project image, mention earlierâ€¦ how do you feel about image shifting and sniffing? deconstruction of self, myriad of presentations of self, politics of choiceâ€¦ choice allows deconstruction to happen on a personal level

focus on females â€œperfectly fineâ€ Why just females? Started to do both. Not male. When I startedâ€¦ my first profile picture. Why did I pick this picture? asked peopleâ€¦ couldnâ€™t figure out reasoning behind men picking their pictures