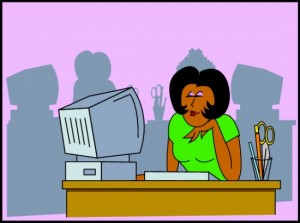 Yesterday’s blog post referred to a small snippet of Minding the Campus’ Adjuncts and the Devalued PhD.

Today’s will as well.

The telling part, the significant kernel for those teaching graduate students or those who are considering teaching college English as a career is found here:

Back in 2003, Thomas H. Bentonâ€”the penname of William Pannapacker, then an assistant professor of English at Hope Collegeâ€”published the first of series of articles in The Chronicle of Higher Education (others following in 2009 and 2010) warning would-be graduate students of the pitfalls of pursuing a career in higher ed. â€œIt pains me,â€ he wrote, â€œto tell some of my best students that the structure of employment in the academy has been hidden from themâ€”that many faculty members make less than fast-food workers and have no health benefits.â€
…
To smart, hardworking students, those motivated by genuine intellectual curiosity and used to being at the top of their classes, Bentonâ€™s message seemed to be, â€œBecoming a professor isnâ€™t easy, but it is possible if you are the right kind of person. If you have what it takes and do everything right along the way, you have a chance.â€ That may not have been what Benton meant, but to headstrong students unafraid of competition, the obstacles to becoming a professor seemed merely the next and toughest set of challenges to be met and overcome. 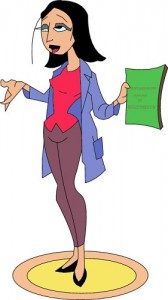 Yes, some people make it.

But it took me two years of working full-time as an adjunct (and more than full-time), spending more than I made attending conferences, writing fourteen articles, four reviews, and a book, to succeed. It took that much, and more, to win out over the 250 people also applying for my position last year.

249 people, many of them PhDs, wanted to teach at a community college and could not get a job because there were not enough positions available.

One thought on “Is the Life of the Mind a Life that Can Be Lived?”