Inciting Ethics: Entrapment Rhetoric in Amos’ Oracles Against the Nations 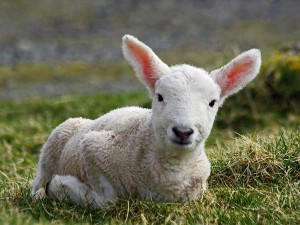 II Samuel 1-15
Nathan confronts David over his affair with Bathsheba.
Nathan tells story.
David is filled with righteous outrage.
Then Nathan reveals the truth.
David is the rich man.

“Entrapment Rhetoric”
Invites audience to indite a group in a story.
Then shows the parallel between audience’s actions and that group.

Amos I and 2 “Oracle Against the Nations”
Modern rhetorical criticism, needs to be viewed within the text, rhetorical situation, and rhetorical problem (G. Kennedy)

Why use this? Why not BC?

Outlined formula in the bold. (on the handout)
Each pattern begins with â€œthus says the Lord.â€
Reinforcement of the ethos.
Says 3 wrong, and 4. (Hebrew poetry pattern)
Uses this point with only one crime for each nation.
Similar to “how much more so.”
Specific crime listed at each sequel is probably the pinnacle.
A rhetorical move to keep audience engaged in speculation. 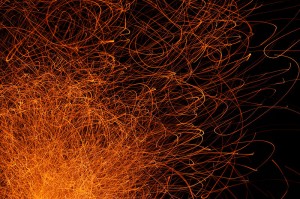 Audience must supply the punishment themselves. A grammatical enthymeme.

Listing of specific crimes would immediately have caused the audience to be angry. Would have affirmed the Lord’s judgment with increasing joy.
(Burning the bones of the king is a transgression against God. Why?) 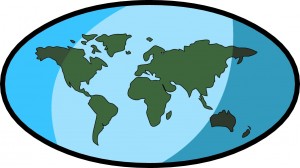 Arrangement
Each nation reads from geographic and ethnical distance.
Far away, close, and then sister.

Judah is actually given with 3. Judah actually gets more of the points.

But the oracle to Judah is a false indication of conclusion.
Judah only has 3 points.

Israel’s crimes and debts are listed.
Judgment is described at greater length.
Own people and God
Specific infractions of God’s law broken by Israel.

From celebration to shame… 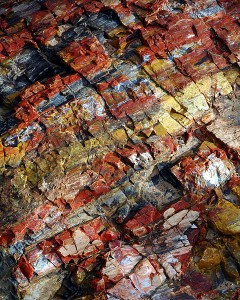 Poetic form of the personal pronoun.
Usually the I is subsumed into the verb.
But in this instance it is also in the sentence as a pronoun, too.
â€œI delivered them. But they betrayed me.â€ (God actually adds the I/me into the sentence.)

God says he will judge. They will be unable to save themselves.

Israelites must have been given opportunity to respond well or poorly to prophet’s word.

Judah has seen the Israelites punished as Amos said.
Actual effect of Amos’ rhetoric is difficult to determine.
7:12 Amos is forced out of Israel.
Written record of Amos may or may not have conformed to Josiahâ€™s reformation.

Amos creates entrapment rhetoric, encouraging the audience to judge the nations and then showing how they are going to be judged as well.

Entrapment is built on the incitement of his audience.
Amos incites and satisfies his audience and keeps them in suspense with the 3 and 4, but only giving one.
Amos guides them to ethical reflection BEFORE their own judgment is given.

The more they agree/see/understand God’s judgment elsewhere, the more they are struck by their own sin.
Before this experience, the ethical implications of their actions are in the backs of their minds.

Question: What translation?
Used NRSV sometimes. There is a flair to the KJV language.
Have you used Alter’s translations? No. Used only his book on Hebrew rhetoric.