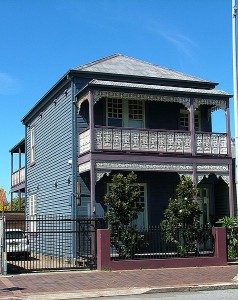 Lecture designed to explode studentsâ€™ preconceived notions about Victorian.
There is no such thing as a typical Victorian.
Attitude toward technology, women, etc, underwent changes throughout Victoriaâ€™s time on the throne.

George MacDonald gives his view of social reform through his character of Poppie. Non-fantasy novels, almost without exception, include salvation and often economic salvation as well.
Unrealistic to expect folks living in squalor to listen to those who are well-dressed and full.
Can satisfying immediate needs really equip them for living? No.

Only way to improve a personâ€™s life is to change both physical and spiritual help.

Social workers, two main characters.
No desire for the betterment of the masses can make up for the lack of faith in an individual. 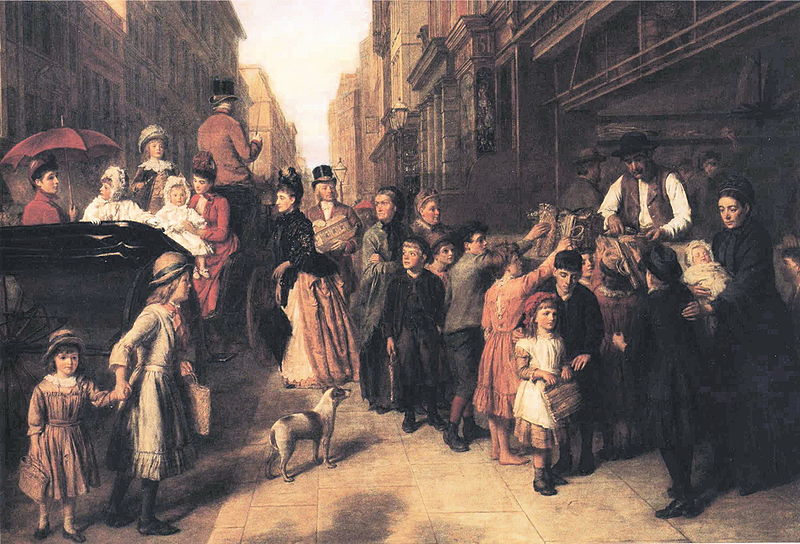 Indiv relationships built with those he wants to help. Through those relationships, works to make changes that will last.

â€œa little girlâ€¦ perhaps 10 years oldâ€¦ wild as any savage in Canadian forestâ€¦ dress was a frightâ€¦ ribbons that fanned her legsâ€¦ shoes that afforded more room for the snowâ€
No parental supervision. No training. Everything she does is instinctual. Uninfluenced by societal norms.
Real is only what she experiences. Nothing else matters.
For all that she is a â€œhuman animal,â€ she has an imagination. Imagination begins as instinctual.
Lucyâ€™s red cloak catches her imagination.
Cries over the rose bush.

She goes to a Wax museum and thinks it is how the wealthy dispose of their dead.

Lucy: bath, social education, clothes, takes her to a partyâ€¦
Poppie goes. She has been clean at least once. Might serve as a type of something better.
Poppie grabs something and ducks under the table to eat it. Then when the door opens, she makes her escape.
Poppie preferred all London to the largest house.

The spontaneous kiss does more.
Bond between two.
Despite the unpleasant recollections of the party, Poppie looks for Lucy.
Poppie says she will take something, if Lucy will kiss her.
Lucy says she will kiss her, if Poppie will keep her face clean.
Poppie turns away sad. Poppie does take the letter anyway.
Lucy could not bear it.
Ran after her and kissed her.
Poppie runs away.
Delivers letter. Returns with a clean face, looking like a â€œlittle saint, except with dirty hair.â€
Underscores that the kissing for a clean face was for Poppieâ€™s growth.

Mr. Spelt the tailor:
Sees her on the square.
Poppie is about the right age of Speltâ€™s lost child.
5 minutes of thinking, believed or desired to believe it.
Decides to adopt Poppie.
Begins subtly.
Leaves candy in the street.
Does this for a few days.
It becomes part of her reality.
After that, he adds a string to the candy and pulls it towards him.
Continues.
Usually runs away. But do talk.
When she is injured, she runs to Spelt. She became sick and Spelt took care of her.
â€œthe humanity of the child had an opportunity to â€¦ love Mr. Speltâ€
He had a chance against her prior experiences.
Allows a safe environment and time.

She begins to see him as home.
Calls him Daddy.
Begins to adapt civilized behavior.
Becomes cleanly.
Wants better clothes.
Mr. Spelt makes her clothes that she likes, not that culture wants.
She finds work. Two kinds of work.
Loves her as she is and encourages her to find her own way.

She begins to grow in the love and understanding of God through Speltâ€™s sacramental approach to Poppie.

She had no conscious understanding of God, but her essential humanity is encouraged.

Her first prayer is for victory in a fight. 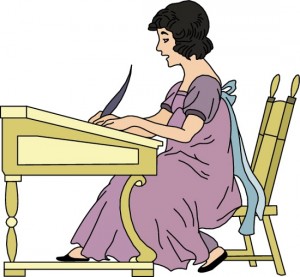 Mr. Fuller, local preacher, education
Gets to know indiv Poppie before deciding to educate her.
All her impressions were through her senses.
He doesnâ€™t tell her stories, but shows her pictures of Jesus. Tells the story with art.

Poppie is almost unrecognizable.
Lucy found Poppie washing cups and saucersâ€¦
â€œthe real woman in her had begun to growâ€ (and become a house cleaner)

her acquisition was not great but she learned to think with some of the most valuable characteristics of childhood.

â€œsign of redemptionâ€
not brought about by formal education, strict religious training, or anything else
focused on individuals who responded to Poppie individually.
Provided for bother her spiritual and physical needs.
Started her on the journey of faith.

Questions:
Used the word â€œsacramentalâ€
Is that his word?
That is a word that the vast majority of the critics use to describe him. The idea that all life is a means of drawing closer to God. Nature incredibly important to MacDonald and every inch of it sacramental.

Similar, relational approach to redemption is in ALL of MacDonaldâ€™s works

F. D. Morris and Christian socialist movement influenced him.
Own experience with church and outside of the church.
Own experiences with constant money problems, gotten through those by individuals who helped them.
He got in trouble with the church for his universalism.
Saw the church was unhappy with him for saying they had to do more than give money.