A reader (Wayne Stauffer) sent in his conference notes from a presentation given by Jack Marshall of Houston Community College, Central (where I used to work) to add to my “How to Write a Character Analysis” blog post. I think the work is useful enough to re-quote the entire comment here to make it more accessible to readers.

Iâ€™d like to offer another hero type. Itâ€™s not one of my insights, but one that I heard at a conference years ago. 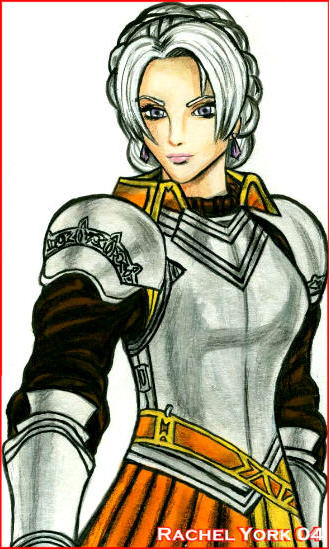 The Pattern
The Female Hero:
1. Enters a community alone, sometimes with her child or lives in a community which attempts to reject her.
2. Unifies the community and brings harmony and accord or creates a separate community full of harmony and accord.
3. Has personal relationships with several individuals and their lives are better because of their relationship with the Female Hero.
4. Has power over others because of her overwhelming love, wisdom, goodness, and honesty. The Female Hero rarely, if ever, resorts to physical force or violence to accomplish her ends.
5. Reforms the villain in the story, if any appears. Usually, incorrigible villains kill themselves, fate eliminates them, or other characters dispose of them.
6. Rarely participates in competitions or fights. When they do occur, reaching accord is more important than victory over an opponent. 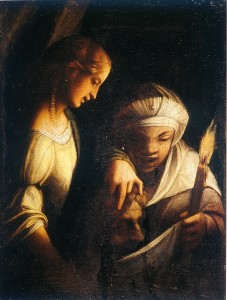 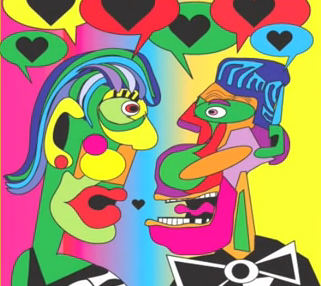 Love Stories are somewhat different from the Female Hero Story. The female protagonist civilizes, tames, or reforms the man-beast by the power of her loveâ€”courtly love stories often follow this pattern (e.g., Beauty and the Beast). The obedient, unassertive girl is rewarded with a prince (e.g., Cinderella). Originally, this was a story of a motherâ€™s power: the dying mother gave the girl a doll who advised her, or a surrogate mother (fairy godmother) appeared and worked miracles. In genre love stories, the female protagonist must mold herself to suit the male. Her power is derived from her relationship with a man. Love stories often make the female protagonist seem less passive by making two assumptions: 1) The lovers think and feel in accord; and 2) fate or some other supernatural power has created the two lovers for each other and no one else will do as a partner.

Wayne Staufferâ€™s 2Â¢ comments
When the male hero rejects society and rides off, the community approves because his kind of character is a disruptive, contentious element that disturbs the social equilibrium, the harmony and accord. The community is glad heâ€™s gone.
When the Female Hero leaves, it is because she has disrupted the social equilibrium and is being punished for not fulfilling her role as unifier. The community is not happy to force her to leave, but it cannot approve of the disruption she has caused and must make her an example of what happens to those who would emulate her.