First night of grad class is over. We all survived. I was very nervous. I bet they were too.

Since I want to end on a high note, I’m going to talk about my shortcomings last night first. 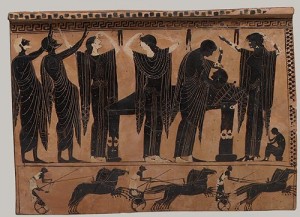 The bummer:
I lectured for about 2.5 hours. It was their first introduction to rhetoric.

I gave them way too much information on the Sophists, way more than they will ever need unless they get a PhD (which I am actively discouraging, though my colleagues don’t like that).

I did not want to overwhelm them with definitions of rhetoric, but I wish I had concentrated on thinking of or finding activities to get them involved. 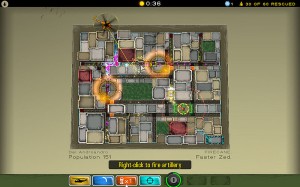 The good stuff:
Since I don’t know the grad students, I had them go around and give their names, their areas of interest, and what kinds of books they like to read (or are potentially embarrassed about reading). I learned lots of interesting things.

I put up an image and asked them to think about sets of three things that were in their lives–maybe in relation to class, maybe not. Because of their major emphases, one of the triads I thought of consisted of: creative writing, literature, rhetoric and composition.

Shared a poem about learning. Since we have lit and creative writing people, I thought that was a good idea, too.

Talked about my immersive (and very overwhelming experience) with rhetoric at the PhD level.

Introduced the metaphor that the class is like a video game. If you are a beginner, you have a million lives and you can keep restarting. If you get it, you can move on up to a harder level.

Talked a little about the need for memory and hooks for new information to be assembled or organized on/with. Mentioned history as an option for that.

Talked about the beginning of rhetoric, officially and in reality. 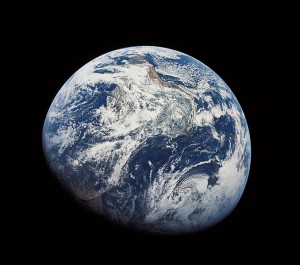 Talked about rhetoric being used for good in Genesis 1 and for evil in Genesis 3–emphasizing that rhetoric is a tool, not inherently good or bad on its own.

Talked about what fyc students are getting in their freshman comp classes about rhetoric. (Mostly ethos, pathos, and logos and Cicero’s five canons.)

Shared a few definitions of rhetoric.
Two Greek (Plato and Aristotle)
Two Roman (Cicero and Quintilian)
Three Renaissance (Bacon, Locke, and Anonymous)
Six modern
and one modern definition of sophistic rhetoric for and by the sophists.

Then I included two ppt slides of additional readings.

So-So:
I had a PowerPoint presentation on Sophistic rhetoric.
The background was nice. I did a good job introducing the major sophists. I didn’t use enough images in that PowerPoint.