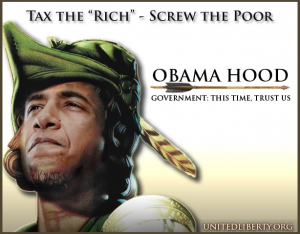 15th C ballads = religious man, but thief
did not steal from rich to give to poor
RH told Little John not to rob the everyday folks
matches up with Tea Party focus on small government
RH does tell his squire to invite him to dinner and make him pay for it.
So similar to Occupy Wall Street
Wall St mgrs. = church, power behind the throne

1651 RH riots in Scotland
government wanted to suppress the RH folks
so they gentrified him, because then he wouldnâ€™t be a folk hero any more 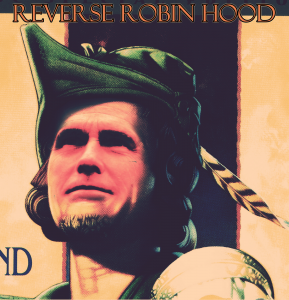