FenCon10 Notes on different Cons in the area.

ConDFW February 21-24, 2014
This is a literary con.
That means less costuming and more book stuff.

Flavor of a con is kind of a convention. 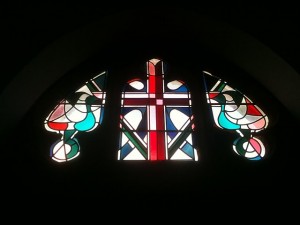 Does stained glass for a living.
Push art shows.
This is what you do. This is how we help you do it.

Worst part of being a magician?
pigeon poop in your pockets
Once there was a drug dog on the train. I was worried he’d eat my pigeons.

What’s the one thing that would guarantee people think I’ve been there/done that?
Have to know a whole lot. Ask questions. 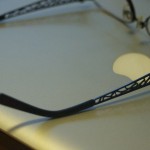 On writing:
Where do you start your world building?
In the kitchens.
Most authors are encouraging, but “Go back. It’s a trap!”

Get into writer’s workshops with authors and editors.
Learn the tricks of the trade.
They can help you figure out stuff.

Editors and predators:
Writer Beware. Some places will take your book, but not give you a contract.

Agent. Ask authors who to use. Check with other people on agents.

Must read your contract. Know what you are giving away.
Nothing really exists until the contract is signed.
Stupid Contract is ALWAYS the first contract. Ask politely for changes.
Does not matter what someone (anyone) says. It HAS to be in the contract.

How do you market your book so people will buy it? How do you create a following?
Go to conventions.
Hear authors.
Go to workshops.
Hear the panels.
Be polite.
Be professional.
Don’t hand them your manuscript.