Intro:
Not a safe space. Respectful space, though.
Looking at more than us. You can just think about it.

History of the workshop:
did a workshop last year
Joseph not able to be here. He knows history of mental health and comics…

favorite depictions:
Alison Bechel– Are You My Mother? (psychoanalytic, too old school in models?)
cuts through how scary and confusing the discussion can be
writing a chapter of her life that isn’t finished yet
has meta elements to it
difference between what she saw helpful and what people talk about
Phone Home (easier to write because parent still alive)

Hyperbole and a Half –depression

? Is it appropriate for “happily ever after” ending?

Calling Doctor Laura: A Graphic Memoir queer woman living in Portland, complex relationship with does she have a father, radio show program, very fuzzy endings, very fuzzy complicated relationships, basically more like life, reading about her experience, make all this progress and then go backwards

very far out on the romantic end, but has elements that seem to link it back to realism 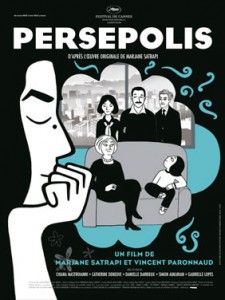 Hyperbole and a Half This is the one that most closely mirrored my own experience of depression. Casually wants to leave life, but others are hanging on to their lives trying to survive.

Dragonslippers: This is What an Abusive Relationship Looks Like by Rosalind B. Penfold
very much about relationship and alcoholism and his kids

iconic figure—obviously crazy Joker, but Batman’s got some problems too
Iron Man 3 gets PTSD
masculinity
expectations on men and PTSD 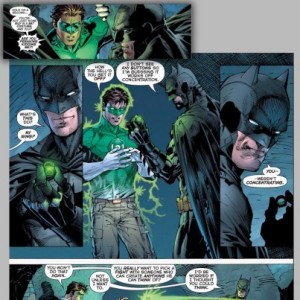 Batman’s foes keep going into asylums.
New Batman more “realistic” and beaten down with those who fight him.
Harlequin arguing with Batman. Why are you not spending time with me? I had a bad day, too.
Batman took them to the asylum.
Having a superhero taking responsibility for the people that fight them.
Flash had a comic strip about one of his villains coming up to him in a bar and saying thank you for the money because I had not been able to take my meds.

Batman and Joker once have a discussion. Batman says “We come from the same place.” Joker says, “I’ve gone too far.”
polar opposite ways of dealing with things
Two-Face as a character. in Arkham City they are trying to break him…
dice, playing cards, tarot cards

mental illnesses of being sexy, Bitch

favorite Two-Lip severe history with addiction, drugged and raped by one of the other characters
Preacher lots of sex and violence, Two-Lip O’Hare

comic panels can be amusing while being bleak

Gaiman’s his serial killers are well developed, “you’re all a bit delusional”

Despair in Endless Nights goes into some depth
–15 depictions of Despair, better
–really just an impression of what their worlds are like

Delirium was the crazy teenagers of the 1990s; helped me cope with that

One of the values is that it gives people who don’t have a depiction, even romantization, works importantly because gives young people who haven’t had any image to engage with for their lives.

Kaye Redfield Jamison An Unquiet Mind
not a comic, but a psych worker writing about personal mental illness

American Captain Captain America’s psych treatment.
The person who makes it clearly knows, but there is something… Diagnosing a separate character with a mental illness.

Maus is totally the son’s way of dealing with his parents’ PTSD.