I know that fairy tales are older than the fifteenth century, as some were written down before then.

However, an article from the BBC says they are thousands of years old: “Fairy Tale Origins.”

Dr Tehrani explained: “We used a toolkit that we borrowed from evolutionary biology called phylogenetic comparative methods. This enables you to reconstruct the past in the absence of physical evidence.
“We’ve excavated information about our story-telling history, using information that’s been preserved through the mechanism of inheritance, so in that sense they embody their own history.
“By comparing the folk tales that we find in different cultures and knowing something about the historical relationships among those cultures, we can make inferences about the stories that would have been told by their common ancestors,” he told BBC Radio 4’s Today programme. 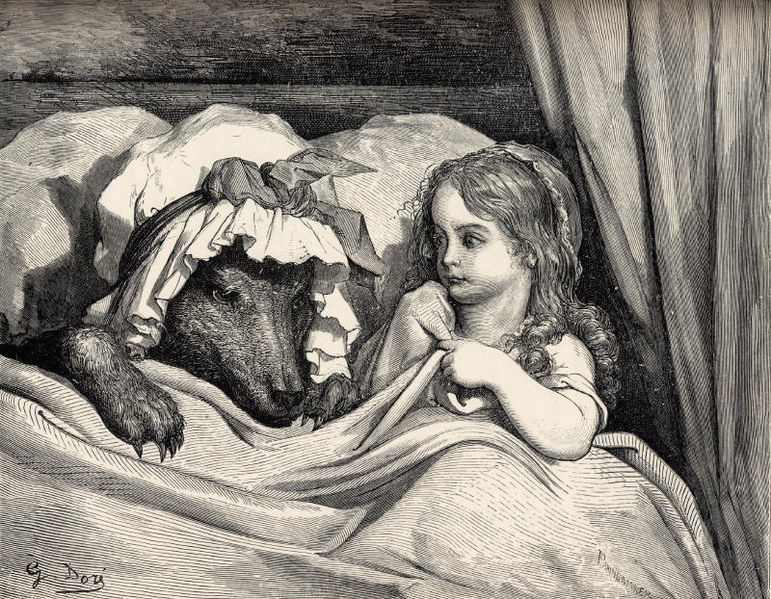